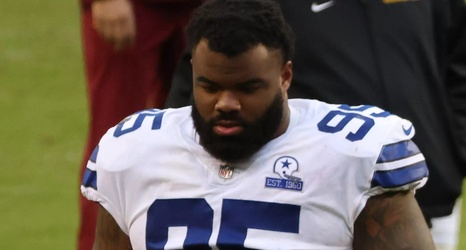 The Cowboys are continuing their purge on the defensive side of the ball. Yesterday they traded defensive lineman Everson Griffen for a conditional fifth/sixth-round pick, and today they released two other free agent acquisitions.

Defensive tackle Dontari Poe and cornerback Daryl Worley have both been cut from the team. The Cowboys tried to trade them to get something back in return, but couldn’t find a taker. This continues the decimation of a free agent class that was thought at one time to be a benefit for the Cowboys.