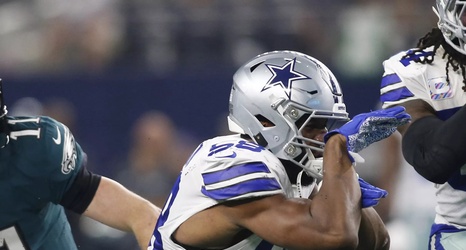 Yesterday’s beat-down of the Philadelphia Eagles by the Dallas Cowboys was an event worth celebrating. Anytime the Cowboys can win 37-10, that’s a good thing. Still, there is always the nagging problems of injuries in an NFL game. Two Cowboys starters on defense could not finish the game.

Today, it seems the news is pretty good on both Robert Quinn and Leighton Vander Esch. Quinn had a rib injury and Vander Esch hurt his neck. It was reported earlier that Vander Esch said his injury wasn’t serious and tht he thinks he could have gone back in but the Cowboys medical staff held him out.