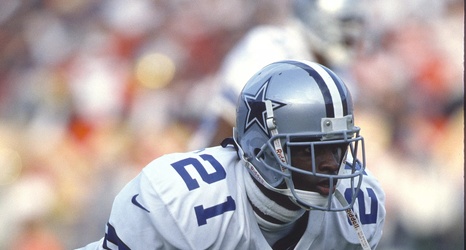 Since the current edition of the Dallas Cowboys are such a downer, let’s take a trip back in Cowboys history. The NFL is putting together an all-time team of the top 100 players that will consist of “a roster of 100 players and 10 coaches named “The Greatest” in their respective positions.”

The process to select and celebrate the historic team began in early 2018 with the appointment of a 26-person blue-ribbon voting panel made up of coaches, team and front office executives, former players and members of the media with a deep appreciation for the history of the League, its teams and players, as well as a commitment to research.