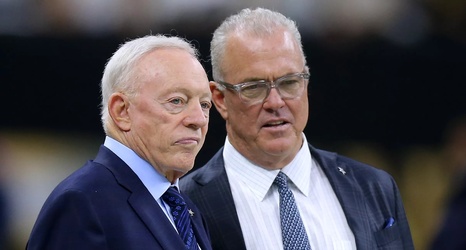 Anyone that expected the Cowboys to come out of the gate blazing hasn’t been following the Cowboys.

Yes, the new league year is about to begin, bringing the annual chaos of free agency with it. The 2021 NFL calendar officially begins on Wednesday at 3 p.m., central time, allowing clubs to officially begin navigating this salary cap-crunched season and signing new players.

Before that, though, the league has already entered the much-discussed “legal tampering” window.

If that sounds like a bit of a contradiction, that’s because it is. Essentially, the NFL got tired of watching teams and players bend the rules several years ago and enacted a 52-hour window in which negotiations are allowed, although they can’t be finalized.