Cowboys News: Three Cowboys who could be surprise cuts before the regular reason 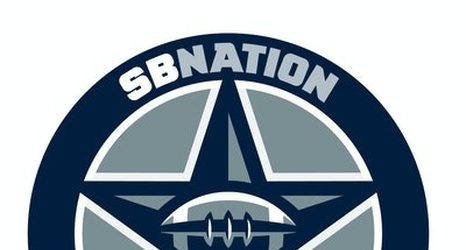 The Cowboys may be looking to clean out some of the past regime's players.

Entering his third NFL season and being two defensive coordinators removed from the one who played a large role in drafting him to Dallas in the first place, Trysten Hill is entering the make-or-break portion of his Cowboys career.

After a poor rookie season where everything was a struggle, Hill looked like a new man in 2020. He was motivated, played hard and made some critical strides in terms of his skill and technique.