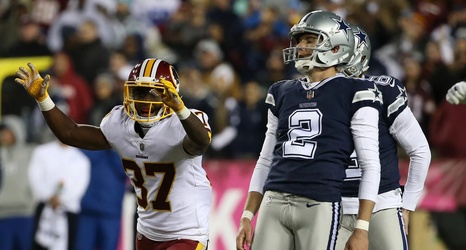 From the Jet’s base camp, three matchups to watch, including how the Cowboys linebacker tandem better deliver a better performance this week against the Jet’s star running back.

The Dallas front seven is highlighted by a pair of linebackers under 25 years old. Jaylon Smith, 24, and Leighton Vander Esch, 23, rank first and second on the Cowboys in tackles and have combined for 86 stops. Last year as a rookie, Vander Esch finished third in the NFL with 140 tackles and Smith finished 13th with 121. This season, Dallas has the sixth-ranked defense, allowing an average of 321.