Cowboys news: Some of the best — and worst — free agency and draft moves by Dallas 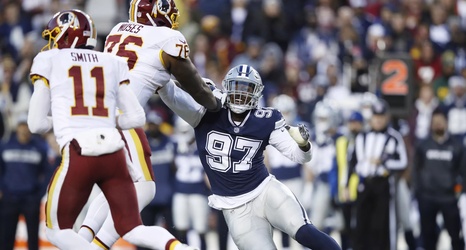 Everybody wants to go out and sign the big fish, but it does not always work out favorably. A look at some of the best and some of the worst Cowboys free agency signings in the past decade.

Jeremy Mincey, DE. The majority of the Cowboys’ significant investments have been spent on the offense throughout the last decade. That was certainly the case in 2014 when Dallas won 12 games with a defense led by Mincey, Carr, Rolando McClain, Tyrone Crawford, Anthony Hitchens and Barry Church.