Cowboys news: Reactions to Jason Garrett going to the Giants, what does he bring to his new team? 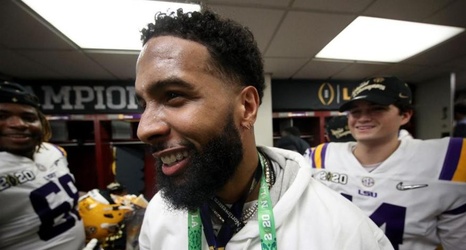 With former Cowboys head coach Jason Garrett heading off to the Big Apple, fans have plenty of different reactions and the people over at For the Win have collected a few of them for us.

Garrett previously served as the Cowboys’ offensive coordinator from 2007 to 2010, when he became the Cowboys’ head coach. During his 13 full seasons as a coordinator and head coach in Dallas, the Cowboys ranked fourth in the NFL in yards per game (367) and sixth in the NFL in points per game (24.3), according to ESPN. Giants fans have been roasting Garrett for years as a divisional rival, but reaction to the hire from analysts and fans on social media has been mixed.