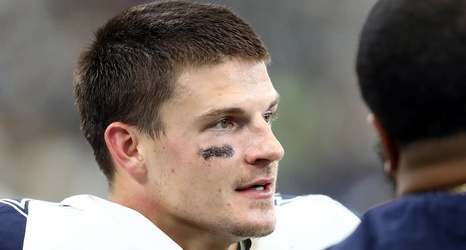 The Cowboys didn’t spend a single one of their draft picks in this year’s draft on a safety - or, at least, not a player who was listed as a safety - but could potentially reunite with one of their most productive safeties of the last decade after the news broke Tuesday that Jeff Heath was released by the Raiders.

The Raiders are releasing safety Jeff Heath on Wednesday, Tom Pelissero of NFL Media reports. That will make Heath a free agent.

Heath, who turns 30 this month, was the AFC Defensive Player of the Week in Week 10 last season when he made two interceptions in a victory over the Broncos.