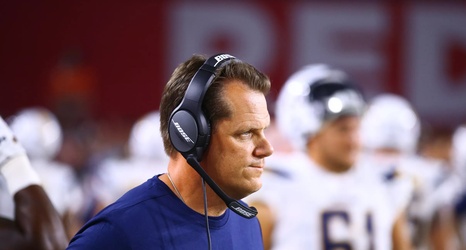 Who will be the names to round out Mike McCarthy’s coaching troupe?

The Dallas Cowboys hired Dan Quinn to be their defensive coordinator, and Joe Whitt Jr. as a defensive backs coach earlier this week, but it appears the club isn’t done adding coaching help on the defensive side of the ball. Dallas interviewed two people for roles in 2021. Ed Werder announced that Giff Smith was in contact with the club and according to a report by Brianna Dix of D210 Sports, Aden Durde was also in the running for a potential role under Quinn.