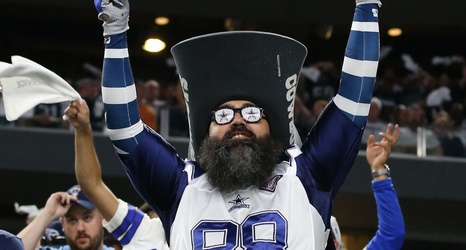 When reports came out that Mike McCarthy had hired Rob Davis as assistant head coach, many were baffled given his history as a player and executive, but not as a coach. Davis explains his role.

“It’s pretty fluid right now,’’ Davis told us. “Mike and I have a long history and relationship. I played for him (for a decade as the Green Bay long-snapper), worked with him, volunteer-coached at St. Norbert’s College. But I’ve been a life coach for long time. Most of my post-career has been around the life-coaching space, trying to develop high-performance teams and develop young men into being better men and better players.