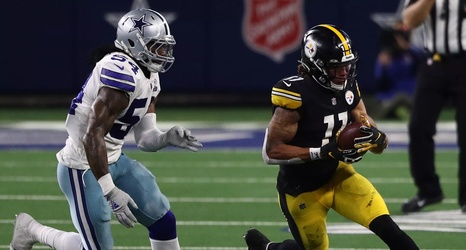 While the fanbase and the media continue to call out the play of linebacker Jaylon Smith, Jerry Jones calls him a cornerstone player.

In a season with so many “what if” scenarios, there are a million different directions the Dallas Cowboys can take that evaluation. But one consistent topic of the week has been the play of Jaylon Smith over the first half of the season.

“We don’t have a player out there that doesn’t have things that he doesn’t want to improve on and can be better,” said Cowboys owner/general manager Jerry Jones.