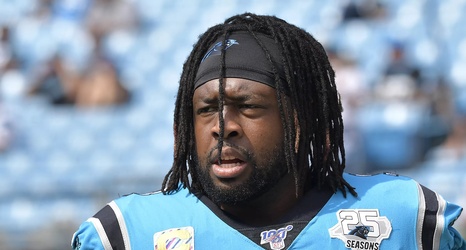 Gerald McCoy was one of the Cowboys’ top free agent additions this offseason, but after a season-ending injury on Monday he’s no longer on the roster. The Cowboys exercised an injury waiver in his contract, although McCoy is still going to be hanging around.

There was an injury waiver as part of the agreement on the three-year, $18 million deal McCoy signed as a free agent in March that would negate the contract going forward because of chronic tendinitis in his right knee/quadriceps.

McCoy will be allowed to keep his $3 million signing bonus, but his $2.