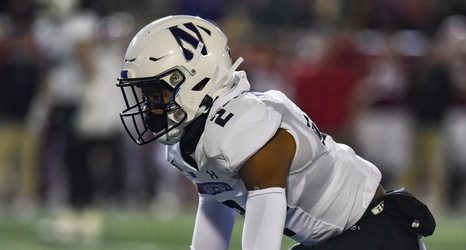 The Athletics takes a look at the defensive back position. How things could change this offseason:

The most significant changes are expected to come in the draft. Even if the Cowboys had money to spend on one of the top free safeties or cornerbacks in free agency, it’s unlikely they would. Judging by where they are currently set to pick in April’s draft, the Cowboys could address cornerback and then safety with their first two picks. Many mock drafts have suggested as much.

Taking a top cornerback with the 10th overall pick is certainly in play.