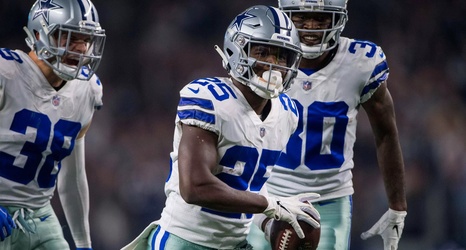 Hairopoulos does a great job previewing the defensive backfield in Dallas, asking the question on everybody’s mind: can the unit create turnovers?

Byron Jones earned the first Pro Bowl honor of his career, leading the team with 14 passes defended. Chidobe Awuzie established himself as the other starting cornerback, with Xavier Woods and Jeff Heath locking up the safety positions in the aggressive, disruptive style of first-year secondary coach Kris Richard. While solid as a unit, the secondary continued to struggle to produce turnovers.