Cowboys news: Dallas named as a good bet to make the playoffs in 2022 becasue of Dak Prescott 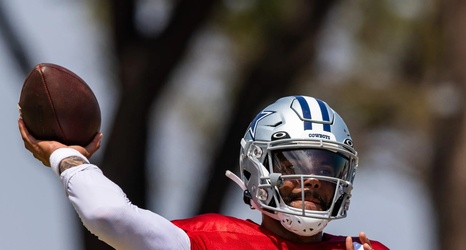 Your Wednesday edition of news on America’s Team.

Taking a look at some early best bets for the Cowboys this upcoming season.

Win Total: Over/Under 10. Dallas has one huge asset heading into the regular season. It has a franchise quarterback in Prescott and a solid relationship between quarterback and coach. “He takes care of us. He builds his relationships,” the 29-year-old said of McCarthy, per The Athletic’s Jon Machota. “We have a great relationship that has continued to build.