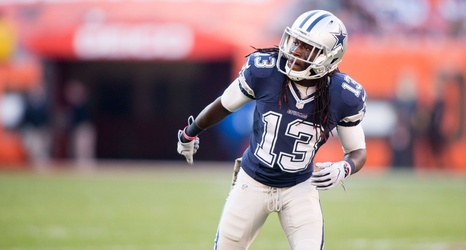 ‘Angry’ Cowboys have ‘chippy’ practice Sunday; ‘No one’s happy, that’s for sure’ – Jon Machota, The Athletic
If Jason Garrett’s panicked or concerned about his future he’s not showing it.

During Garrett’s off-the-record time with reporters on Sunday, his demeanor was the same as it has been during most of the previous sessions that have become known over the years as the “walk-off.” He seemed to be in a good mood, answering questions with great detail, smiling, upbeat, confident. Garrett certainly didn’t appear to be nervous about his current situation. After all, his team is now 6-6, fresh off one of their worst performances of the season, at a time when a relatively healthy group should be playing at its best.