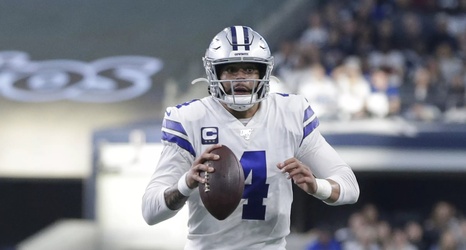 Dak signing is tender is a good thing but what’s next?

“At a time of great uncertainty, this is certainty,” Florio said. “This is $31.4 million that is fully guaranteed, period. There’s not anything they can do about it.”

On the same show, Simms ranked Prescott as the eighth-best quarterback in the NFL, though Prescott is attempting to catch a piece of a quarterback financial market that could be reset by the Kansas City Chiefs’ Patrick Mahomes and Houston Texans’ Deshaun Watson.