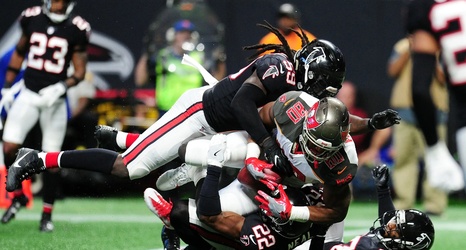 Could the Cowboys FINALLY add a safety?

This not only confirms the reports that Neal was a target for the Cowboys, the reported switch to WILL linebacker also tracks with what was being said earlier. Neal has a reputation as a hard hitting player, and should be able to change positions as long as he is not beaten up in run defense.