Cowboys lesson learned: The depths of dysfunction in Dallas 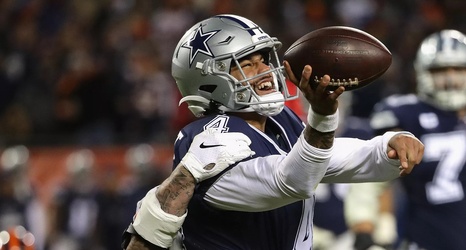 This is a broken team. They have mustered only six wins this year, four of them against the other teams in the NFC East, the undisputed worst division in the NFL. Basically every time they have had a challenge ahead of them that didn’t involve their fellow divisional losers, they fell short. And as the season has progressed, the shortfalls are just becoming worse.