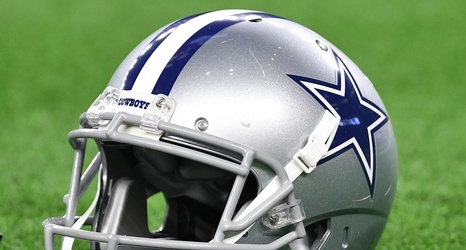 The Dallas Cowboys have a longer than usual break this week after they played on Thursday night and won’t resume playing until next Sunday. They can use that time to try and figure out why their season has crumbled, and also to get some players healthy.

One player who might not be healthy is Leighton Vander Esch. His neck issue persists and it’s being reported that he will undergo further tests.

Leighton Vander Esch is expected to undergo more testing on his neck on Monday after missing the last three games and four of the last six.