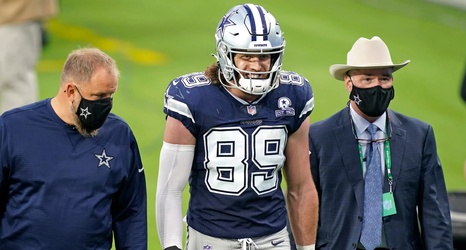 Injuries are sadly a part of the NFL. It is a violent sport built around violent collisions. While the league has taken many steps over the years to reduce the danger for its players, it is impossible to eliminate it completely. For the Dallas Cowboys, that has come crashing home after just one game.

Depth is often a major factor in teams’ chances at making the playoffs, and now Dallas will find out, only one game into the season, just how much they have after three significant injuries added to some already worrisome developments from training camp.