Cowboys head coach Mike McCarthy may be saving his job 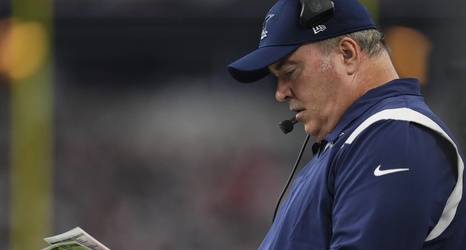 It has been both exciting and surprising to see the way that the Dallas Cowboys have responded to Dak Prescott’s absence after his hand injury. With Cooper Rush behind center, an offensive line that has come together much faster than expected, and a defense that has been everything we hoped and maybe a little more, they have strung together two wins and remained in the thick of the race to win the NFC East. Many players are getting praise for the way they have stepped up. Dan Quinn remains highly regarded, and Kellen Moore came in for some deserved praise after the way the offense came to life in the second half against the New York Giants.