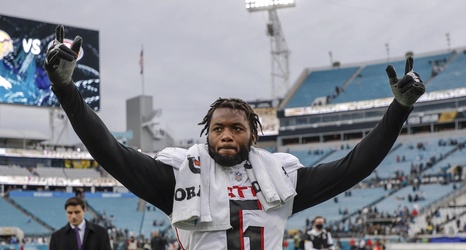 It’s not hard to be labeled as the Cowboys’ biggest free agent signing when the team only brought in three outside players, but nevertheless Dante Fowler carries that title heading into the 2022 season. The former third overall pick in the 2015 NFL Draft hasn’t had the career many expected him to, but Fowler has still been fairly productive.

Dallas signed the edge rusher to a cheap one-year deal after losing Randy Gregory in free agency. They added him after bringing back Dorance Armstrong and later went on to draft Sam Williams in the second round of the draft.