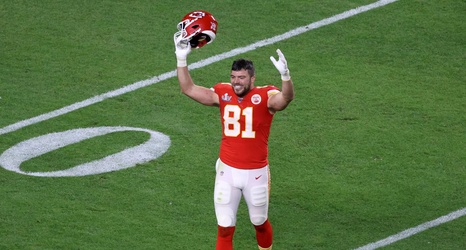 During the opening days of free agency, the Dallas Cowboys made it a priority to lock down one of their most potent aerial weapons for the foreseeable future. This sentence is obviously true of wide receiver Amari Cooper, but it is hopefully also accurate in regards to tight end Blake Jarwin. For the first time in forever the Cowboys have a young and promising tight end that they will lean on in the coming years (all due respect to new Las Vegas Raiders tight end Jason Witten).

With Jarwin taken care of, the Cowboys did need some depth behind him.