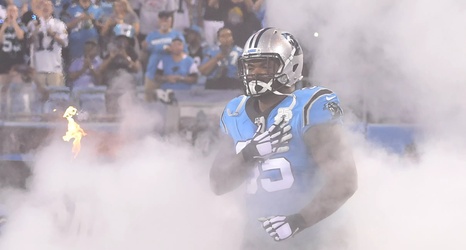 We are officially in the second week of free agency and there are still plenty of players to be had. To this point the Dallas Cowboys have brought in four external free agents: Gerald McCoy, Maurice Canady, Ha Ha Clinton-Dix, and most recently Blake Bell. Over the weekend we asked BTB which one you all were most happy with and Gerald McCoy, granted this was before the Cowboys brought in the incomparable Blake Bell, won in a landslide.