Cowboys free agency: Predicting which key defensive free agents will be back in Dallas for 2021 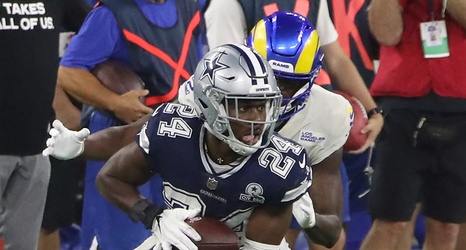 Besides extending quarterback Dak Prescott, fixing the defense should be the Cowboys’ top priority this offseason. The Dallas defense was historically bad in 2020. The unit gave up 29.6 points per game, fifth-most in the NFL. They also surrendered 28 or more points in nine of their 16 games. You’re not going to win many games doing that.

The defense was dreadful against the run. Their 2,541 rushing yards given up on the season were the second-most in the entire league, and opponents rushed for 125 total yards or more 10 times. Four times, Dallas gave up 200 plus on the ground, including giving up 307 to the Cleveland Browns in Week 4.