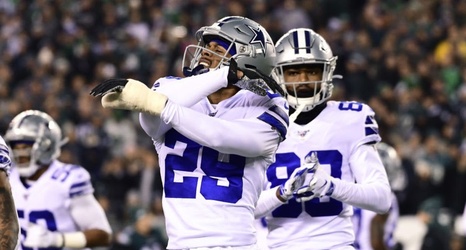 The Dallas Cowboys headed into this offseason with roughly $20 million and a plethora of needs that were heavily skewed towards the defensive side of the ball. Early on in free agency, the team has seemed to turn its attention to another unit, special teams.

In an otherwise quiet start to free agency, the team has seemed to turn its focus to shoring up its special teams. Yesterday, it was reported that the organization had signed veteran long snapper Jake McQuaide, a move that will likely result in the team severing its relationship with its own long-time long snapper L.