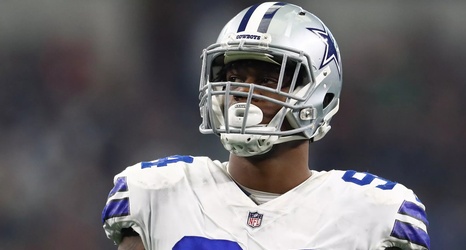 In general, it’s been observed by many that the Cowboys had a very successful 2020 draft. That belief goes beyond just the quality rookie season turned in by CeeDee Lamb. The rookie wide receiver was widely perceived to be a steal in the first round for the Cowboys and he proved that to be correct on the field. It’s disappointing that he didn’t get to spend his whole rookie year catching passes from Dak Prescott, his number could have been substantially better than they already were.

But what about beyond Lamb? There’s a feeling among a large portion of the fan base that the Cowboys did pretty well down the line in the draft, too.