Cowboys’ coaching staff must rise to the challenge in 2022 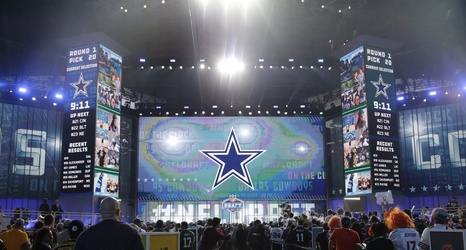 The desultory end to last season for the Dallas Cowboys revealed some significant warts for the team. Perhaps the most glaring was how unprepared the team looked in the wildcard loss to the San Francisco 49ers. Dallas had a more talented roster, but got thoroughly outplayed. More specifically, they were badly outcoached. Now the team is preparing for the new season with a lot of position groups they are worse than they were a year ago. Free agency so far has yielded little help as the Cowboys once again relied heavily on the draft.