Cowboys butterfly effect: What if Tony Romo never got hurt? 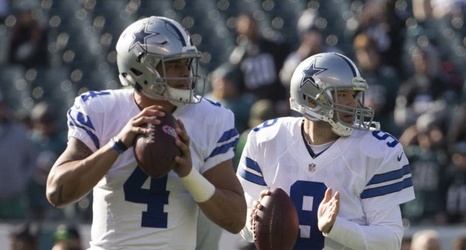 “What is the butterfly effect?” some may ask. One could describe it as one minuscule action causing catastrophic consequences, others could say that a butterfly in Illinois flapping its wings could cause a hurricane off the coast of Florida, according to the American Scientist.

The Dallas Cowboys could be living in a very different world had quarterback Tony Romo’s career not ended in injury and a bit of a “Wally Pipp” tale. Cowboys fans lived the saga of the, “Do we start Romo when he is healthy?