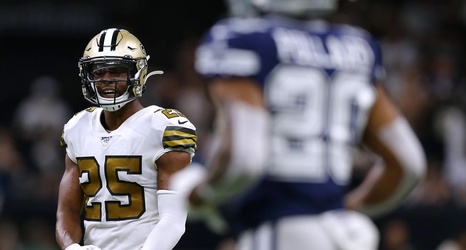 . After streaking to a 6-1 record and becoming the darlings of the NFL, the Cowboys have dropped three out of four games and have been dealing with some chaos along the way. Mike McCarthy won’t be coaching in New Orleans so defensive coordinator Dan Quinn will take his place as the de facto head coach.

The Cowboys will get CeeDee Lamb back while the status of Amari Cooper has yet to be determined. On defense, Dallas will get a huge piece back when DeMarcus Lawrence returns to the lineup for the first time since week one.