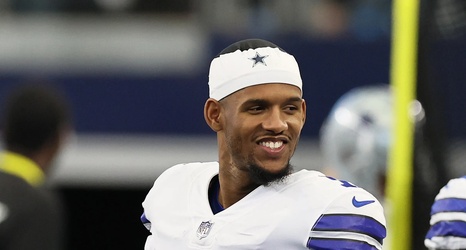 Cowboys fans got some good news earlier today when it was reported that Amari Cooper would fly with the team to New Orleans, which meant that he was likely going to play in the game. There was concern that Cooper would not be ready to go this week when Mike McCarthy said he would need to be able to practice before flying to New Orleans. Apparently Cooper was able to do that and should have a presence in the game, even if he’s not 100%. The Cowboys activated him today and they probably would not have done that if he wasn’t going to play.