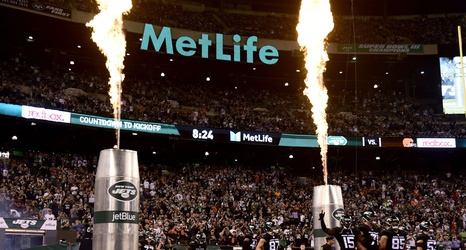 Heading into Week Six, and it’s already been a rollercoaster of a season for the Dallas Cowboys. But that’s nothing new for America’s Team. The Cowboys started the year winning their first three games and were heralded as the NFC’s top team and possible Super Bowl contenders.

Two losses later and the 3-2 Cowboys are in real danger of losing their place atop the NFC East to the 3-2 Philadelphia Eagles. And the New York Giants are just one game behind with a surprising 2-3 record following a quarterback change.

As the divisional race is heating up, the Cowboys will face yet another struggling franchise.