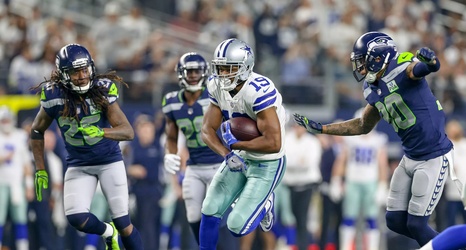 The Dallas Cowboys (1-1), and Seattle Seahawks (2-0), matchup on Sunday in a game that figures to feature a ton of offense. Dallas and Seattle have been led by outstanding play from their quarterbacks, Dak Prescott, and Russell Wilson.

Dallas has had their fair share of struggles playing on the road in Seattle, but this year they won’t have to deal with the Seattle crowd. This game shapes up to be one of the best of the regular season, and the two teams have a good shot at a rematch in the postseason.