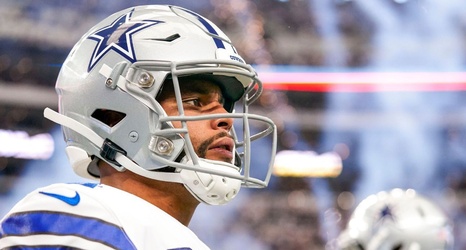 FRISCO, Texas -- As the quarterbacks in a massive Sunday night affair between the Dallas Cowboys and Minnesota Vikings, all eyes will be on Dak Prescott and Kirk Cousins.

Their teams are fighting for playoff positioning in the NFC, trying to win their division or earn a wild-card spot in a tight race that will not be settled until late December.

Aside from their positions and entrances into the NFL as fourth-round draft picks, there seems to be little in common between Prescott and Cousins. That could change by March.