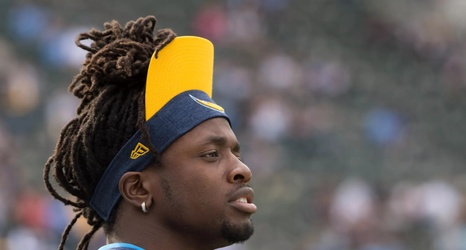 The Los Angeles Chargers running back initially made headlines when he openly proclaimed that he wants to either be paid like a franchise back (he’s currently on his fifth-year option season with the Chargers) or traded away from Los Angeles. Those are bold cards to play in the middle of July.

We compared Gordon’s career productivity to that of Ezekiel Elliott’s for the simple reason that if Gordon gets paid, the running back market will likely rise. Considering that Elliott has a résumé which trumps Gordon’s, that would be very good for Zeke.