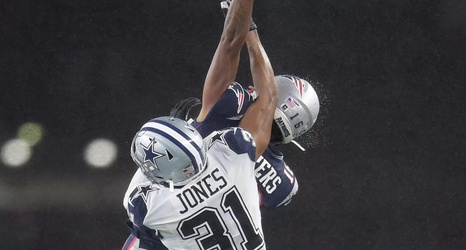 The Dallas Cowboys are pretty good at drafting in the first round. We’re talking pretty good. Over the course of the last decade, the Cowboys found multiple All-Pro and Pro Bowl players with their first-round selections. The one time that they didn’t draft in the first round was because they traded the pick for a receiver that saved their season and revitalized their offense. I’d say that is capital well spent.

This list is pretty fascinating in the year 2020. The best players are obviously the offensive linemen and Ezekiel Elliott (where best is defined by their talent relative to their position).