Bobby Wagner on Dallas Cowboys interest: ‘That was a real thing. We had conversations.’ 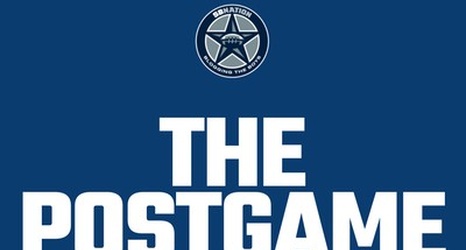 We are almost a full week into the month of April which means that The Masters is happening. Obviously that is what matters the most. Getting back to football though, the springtime is all the way here and so far the Dallas Cowboys only have two external free agents that they have added to their team. Granted the Cowboys have a team that went 12-5 and won the NFC East last year, but they lost some of the players that were very important throughout the campaign which is why many have wanted to see Dallas bring in more top players.