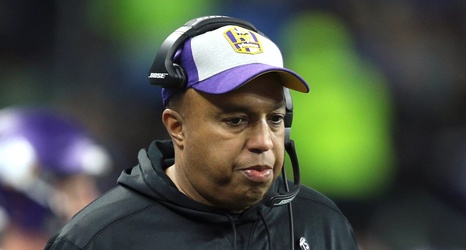 Dan Quinn was brought in to be the defensive coordinator and Joe Whitt Jr., who has past experience with both McCarthy and Quinn, assumed the role of secondary coach/passing game coordinator.