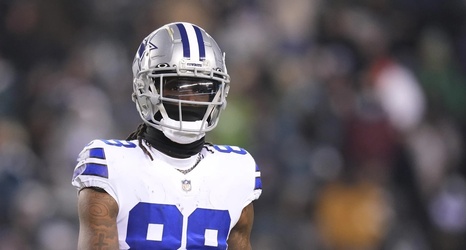 There is currently a cloud of mystery surrounding the Dallas Cowboys as it pertains to their roster. While there a lot of players returning who were expected to reprise their starting roles, there is also quite a bit of roster turnover that could take place during the offseason. Because of that, we are going to take a gander at the roster to analyze which names should be written in ink or pencil to help determine what starting jobs could be up for grabs.

Every single one of the players mentioned above is the unquestionable starter at their position, and as such, should be written in ink on the depth chart.