An early prediction of the Dallas Cowboys 2020 schedule 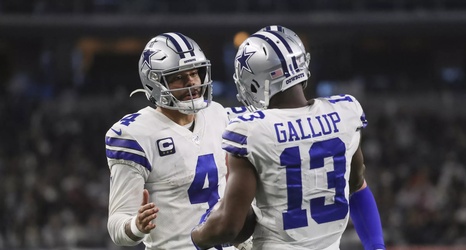 The Dallas Cowboys season ended two weeks ago, but boy does it feel much longer than that. Since that game, the Cowboys have moved on from Jason Garrett, hired Mike McCarthy as their new head coach, and are bringing in almost an entirely new coaching staff.

Change is going to be the theme of this offseason in Big D, but one thing that will be a known quantity is the Cowboys 2020 opponents. Coming off a year where they actually had a relatively easy schedule, the same will not be true for Dallas in 2020. The Cowboys have to face five teams that qualified for the postseason this season, and four of those games come on the road.