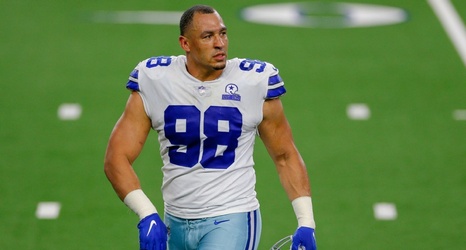 FRISCO, Texas -- When the 2020 NFL season ended, defensive lineman Tyrone Crawford felt like he had played his final game for the Dallas Cowboys, but he wanted to give it time to make sure he was doing the right thing to retire.

Over the years, Crawford had surgeries on both shoulders. He missed the 2013 season because of a torn Achilles. He had double-hip surgery in 2019, fixing an issue that bothered him for two seasons. Last January, he had right ankle surgery.

"I just came to the decision that it's probably best for me to hang it up," Crawford told ESPN.