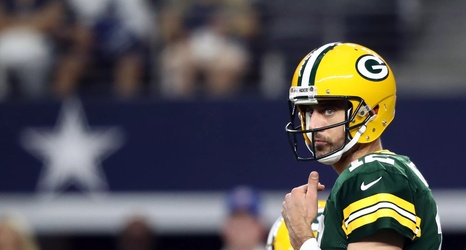 The Dallas Cowboys lost to the Green Bay Packers last Sunday. They got beat handily and there isn’t a singular moment or transgression that anyone can point to that can prove how the Cowboys should have won. They were outplayed.

There was one detail to the game though that should concern fans of all football teams, the Cowboys and Packers fan bases among them. NFL officiating has been quite poor across all games through five weeks as we’ve seen questionable calls seemingly game in and game out. This was absolutely the case for Dallas and Green Bay.