A Cowboys roster comparison to one year ago shows where they improved, and where work is needed 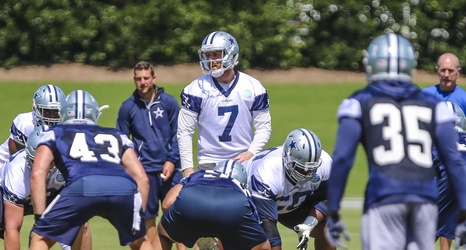 As free agency continues, one of the often animated discussions we have is about how much the Dallas Cowboys have improved their roster. It is a valid concern. Over time, most analysis is centered on what has been done compared to last year, but focused more on what the team took to training camp, or even the final 53. It should be obvious to anyone who thinks about it that the roster is still a work in progress.

So to try and get a better read on the situation, let’s look at the current players signed (or about to be) and compare it with the roster the team had exactly one year ago, or at the same point in the offseason.