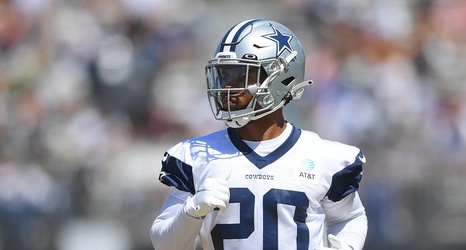 Entering a contract year, it seemed to be a foregone conclusion 2022 would be Tony Pollard’s last with the Dallas Cowboys. With Ezekiel Elliott still handling the lion’s share of the work load and being locked up through the 2026 season, Pollard’s future in Dallas looked to be all but nonexistent after this year. That thinking could have been a bit premature.

Stephen Jones, the Cowboys executive vice president, recently said on 96.7 The Ticket that they have not yet had contract extension talks with Pollard, who is in the final year of his rookie deal.