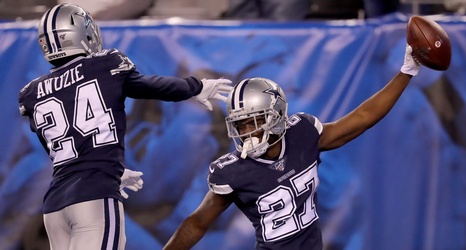 The Dallas Cowboys have had a lot of success in the draft over the last decade. The team’s personnel department has done a good job not only acquiring top level talent from the draft, but also finding many players who are solid contributors throughout their rookie contracts.

Perusing through the last eight drafts, we can get some sense of just how well they’ve done. Here are their draft hauls during that time span:

A couple things to note about what you’re seeing above. First off, players highlighted in blue are players who have received a second contract from the Cowboys.