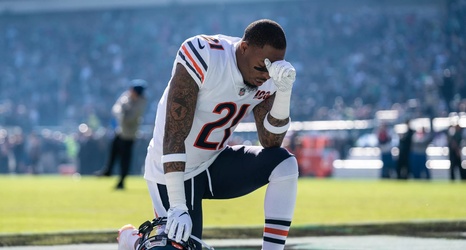 We now live in a world where Mike McCarthy is the head coach of the Dallas Cowboys. We are surely in for some fun times, friends. There are changes that will come in the McCarthy era, some already happening and some unknown, and they will likely touch all levels of the team: coaches, scheme, and most importantly players.

While McCarthy is the team’s head coach and not general manager, he will obviously have some sort of say in the players that are on his team. Jerry Jones, Stephen Jones, and Will McClay will still outfit the Cowboys roster, but it would certainly behoove them to give McCarthy the types of toys he’ll play most well with.