2020 Dallas Cowboys have an over/under win total set at 9... what would you take? 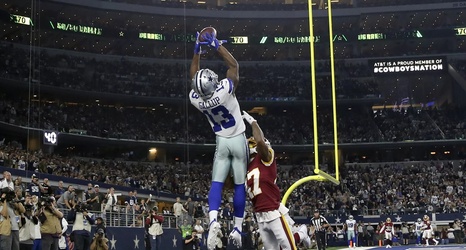 February has just begun, but many are already focused on the days of July and August. Football season is so far away, and while there plenty of other sports to occupy our time between now and then, there is nothing like the best time of the year.

The 2020 Dallas Cowboys have some high expectations as defined by a lot of people. Honestly, the Cowboys seem to have their own legitimate beliefs as they went out and hired the only Super Bowl-winning head coach that was on the market when they were replacing Jason Garrett.