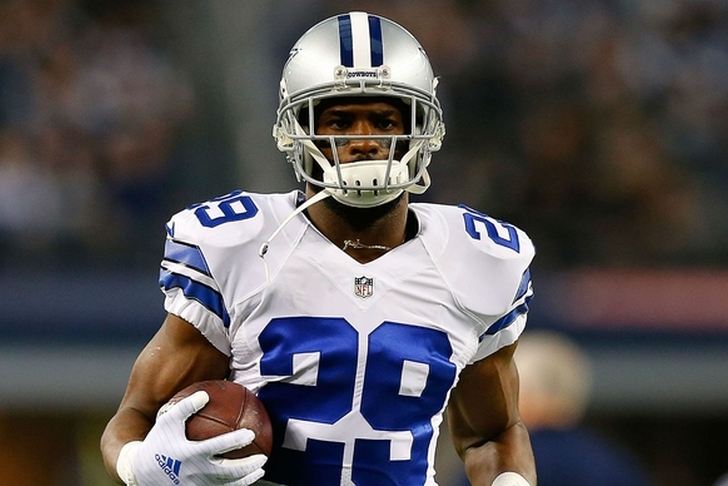 DeMarco Murray signed with the Philadelphia Eagles last offseason, but already wants to return to the Dallas Cowboys. Murray is in the midst of a down season and has already gone to the team's owner to complain about his role in the Eagles' offense.

According to Bleacher Report's Jason Cole, NFL executives believe that Murray wants to rejoin the Cowboys. In order for that to happen, the Eagles would need to release Murray.

Murray signed a five-year, $40 million contract in the offseason. If the Eagles were to cut him, it would cost the Eagles $5 million against the cap next season. After 2016, the Eagles would be able to save money by releasing Murray. The Cowboys are tight on cap space, and Murray likely wouldn't be able to get much from the Cowboys as a free agent.

After leading the NFL in rushing last season, Murray is averaging a career-worst 3.5 yards per carry. He has just 569 yards on the ground this season and was benched in the Eagles' win over the Patriots last week.

The Cowboys have used several backs this year, with Darren McFadden currently the starter. The running game hasn't been as sharp without Murray, although the injuries to Tony Romo haven't helped.